Final budget decisions are being made this week in the state and likely soon in Congress, so NOW is the time for early childhood advocates, parents, and caregivers to make our voices heard.

In May, Governor Gavin Newsom projected a $54 billion shortfall in his revised budget and proposed cuts to education, health care, and social services. Among his proposed cuts is a 10% reduction in child care reimbursement rates, which would mean providers are paid less during a time when child care costs are rising. Last week, the California State Assembly and Senate announced a budget agreement rejecting many of these cuts, including the rate reduction.

The final budget must be approved by the Senate and Assembly by June 15th and a new budget must be signed into law by the Governor by July 1st. Why are the budgets different? A couple key reasons are differences in their fiscal projections and in how much reserve funding they propose  using this fiscal year. There is a chance the legislature may take the budget up again in late summer, after taxes are due in July and if Congress passes another COVID-19 relief package. This would be an unprecedented move but not unlikely in these unprecedented times.

In the U.S. Congress, it is unclear when additional COVID-19 relief will be finalized and what it would entail. The House of Representatives passed the HEROES Act in May, which included $7 billion for Child Care and Development Block Grant (CCDBG) funds in addition to funding for important social safety net programs such as SNAP, food banks, and Medicaid and support for states and localities. However, this bill was not taken up by the Senate, which is on a slower track to approve additional COVID-19 funding. Overall, advocates believe that $50 billion in additional CCDBG funding is required to adequately address child care needs nationwide.

For more information and to make your voice heard, TAKE ACTION: 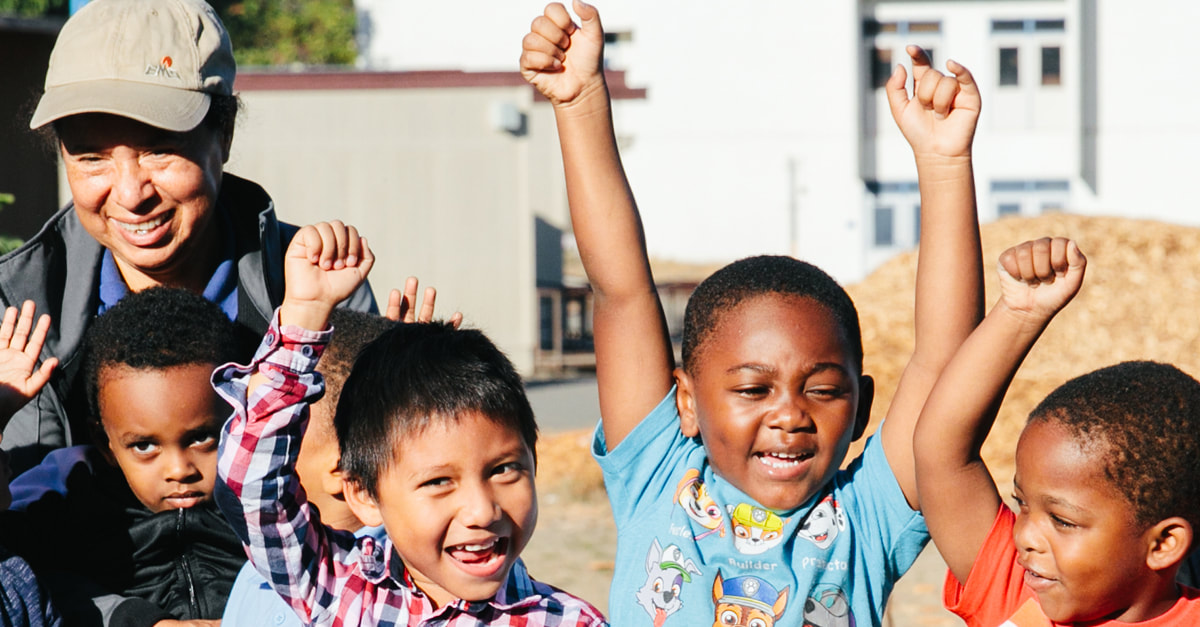